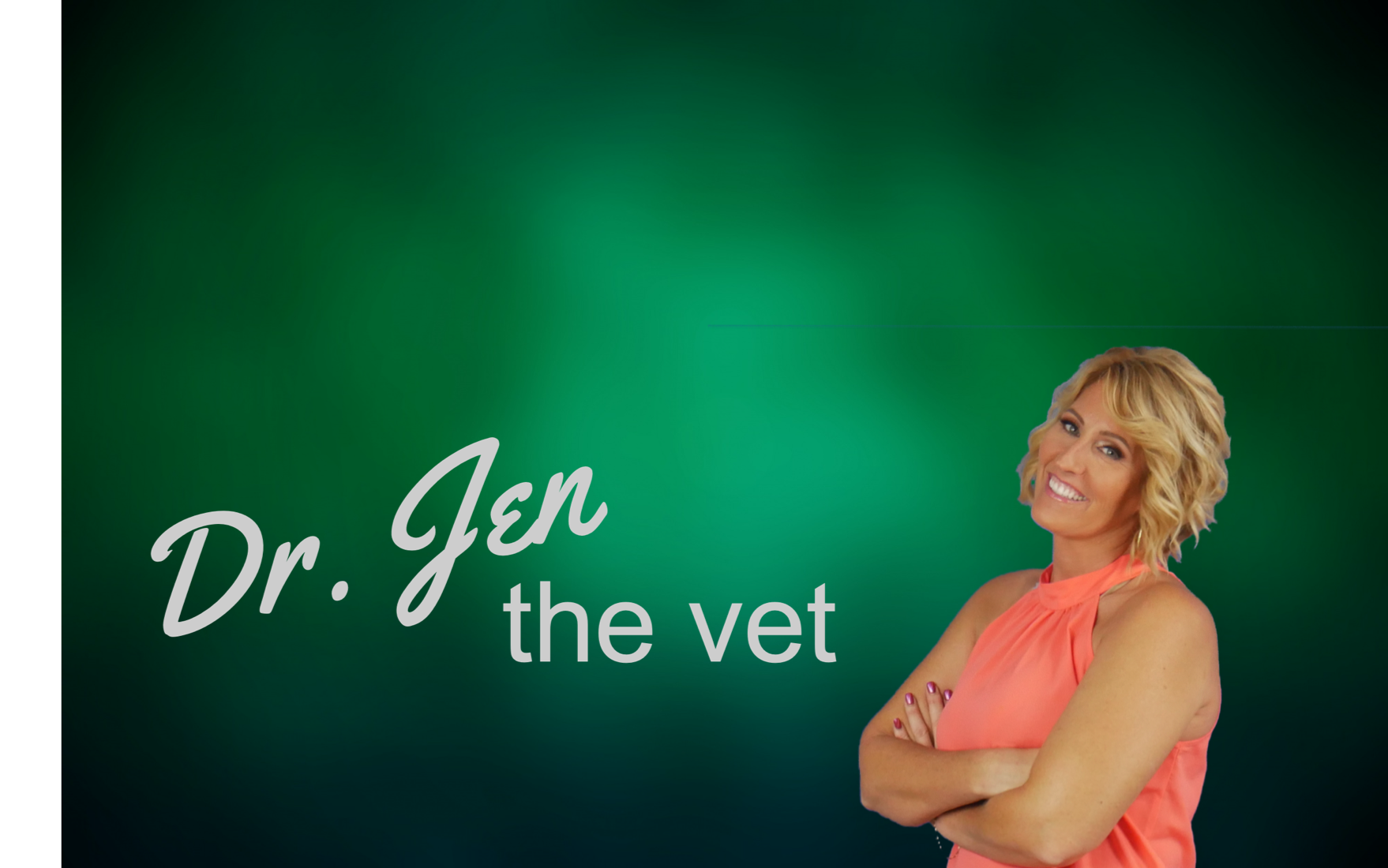 Dr. Jenifer Chatfield is a double-boarded veterinary specialist with a passion for sharing her love of the animal world with others through edu-tainment on multiple platforms. 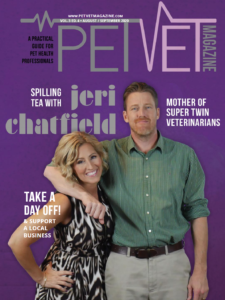 Dr. Jen serves as an Associate Editor for the Journal of Zoo and Wildlife Medicine and has been integral in shaping the peer-reviewed literature for more than 15 years.  Her peer-reviewed publications cover a range of topics including pharmacokinetics, wild animal behavior, infectious disease, and assisted reproduction in endangered species.

Dr. Jen’s interest in rare species started young on the Chatfield Farm. Her parents were successful in breeding and keeping some of the world’s most incredible species such as Bali mynahs, red-breasted geese, ruffed and ring-tailed lemurs, Persian onagers, blue-billed curassows, Saurus and Stanley cranes, and more!  Dr. Jen and her twin brother, Dr. Jason, were also prominent athletes growing up playing Little League baseball and basketball.  Dr. Jen was the only girl playing in the boys’ city little league from age 5 until age 13 when the league forced her to play in the girls’ softball league instead.  After stand-out years playing high school basketball and softball, Dr. Jen played for Eastern New Mexico University as a walk-on volleyball player and was subsequently awarded a scholarship.  Dr. Jason also attended Eastern and played basketball for the school.  Dr. Jen completed three years of undergraduate work before receiving early acceptance into the Texas A&M University College of Veterinary Medicine.

After obtaining her veterinary degree, Dr. Jen immersed herself into the magic of veterinary medicine – sometimes working day and night!  This strong work ethic is part of what drives Dr. Jen to share her passion with her colleagues!  Dr. Jen has worn many hats during her career including:

Dr. Jen believes in giving back to her community and is an active volunteer in the Medical Reserve Corps.  She pioneered the award-winning “One Health Approach to a Mobile Medical Unit,” one of the nation’s first “street medicine” programs to address zoonotic 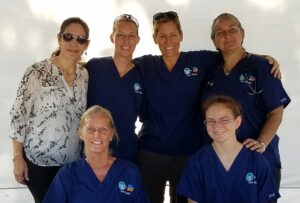 disease prevention among a homeless and indigent human population.   Dr. Jen has chaired the Florida Veterinary Medical Association’s (FVMA) One Health Committee and co-chaired FVMA’s Disaster Response Committee. She was an original founder of the Pasco Hernando Veterinary Medical Association (PHVMA) and has served as its President since 2008.  Recently, she was selected as a Future Leader by the AVMA and received a 2 Gold Star awards for “Outstanding contributions to veterinary medicine in Florida” from the FVMA.  Currently, Dr. Jen is the chair of the American College of Veterinary Preventive Medicine’s Marketing Task Force.

Infectious diseases, most especially zoonotic diseases, are a passion of Dr. Jen’s.  She has a keen interest in biosecurity and her work for the Dept. of Homeland Security’s courses has been focused on topics such as foreign animal diseases, quarantine and isolation, and malicious introduction of pathogens.  Dr. Jen served on the curriculum redevelopment team for the nationally-renowned DHS course, “Emergency Response to a Domestic Biological Incident.”

She routinely speaks at the nation’s largest veterinary continuing education conferences with standing room only on many varied topics, including diversity in the veterinary profession, zoo medicine, infectious diseases, disaster response, and public health.  On a personal note, Dr. Jen  loves French bulldogs, Himalayan cats, the dirtiest of vodka martinis, and basking on Caribbean beaches.

Interested in having Dr. Jen at your next event, on your next show, or need a consultation?  Contact us for booking information at info@drjenthevet.com. 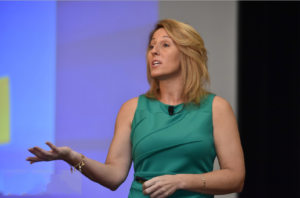